making sense of the city

Consider urban space and its complexities with a minor in Urban Studies, or focusing on the Urban Studies track within the School of the environment as an Environmental Studies major. Through a variety of courses spanning sociology, history, economics, architecture and environmental studies, you'll explore the lived urban experience and gain perspective on the future of "the city." You’ll have the opportunity to flex your analytical skills and grow your research abilities, preparing you for a multitude of post-graduate experiences.

Work with local organizations to connect with Geneva residents or attend lectures hosted by the Urban Studies Program, The School of the Environment, as well as The Fisher Center for the Study of Gender and Justice to immerse yourself within the emerging possibilities – and pitfalls – of contemporary urban change in Geneva and beyond.

Experience and Explore at the HWS Centers 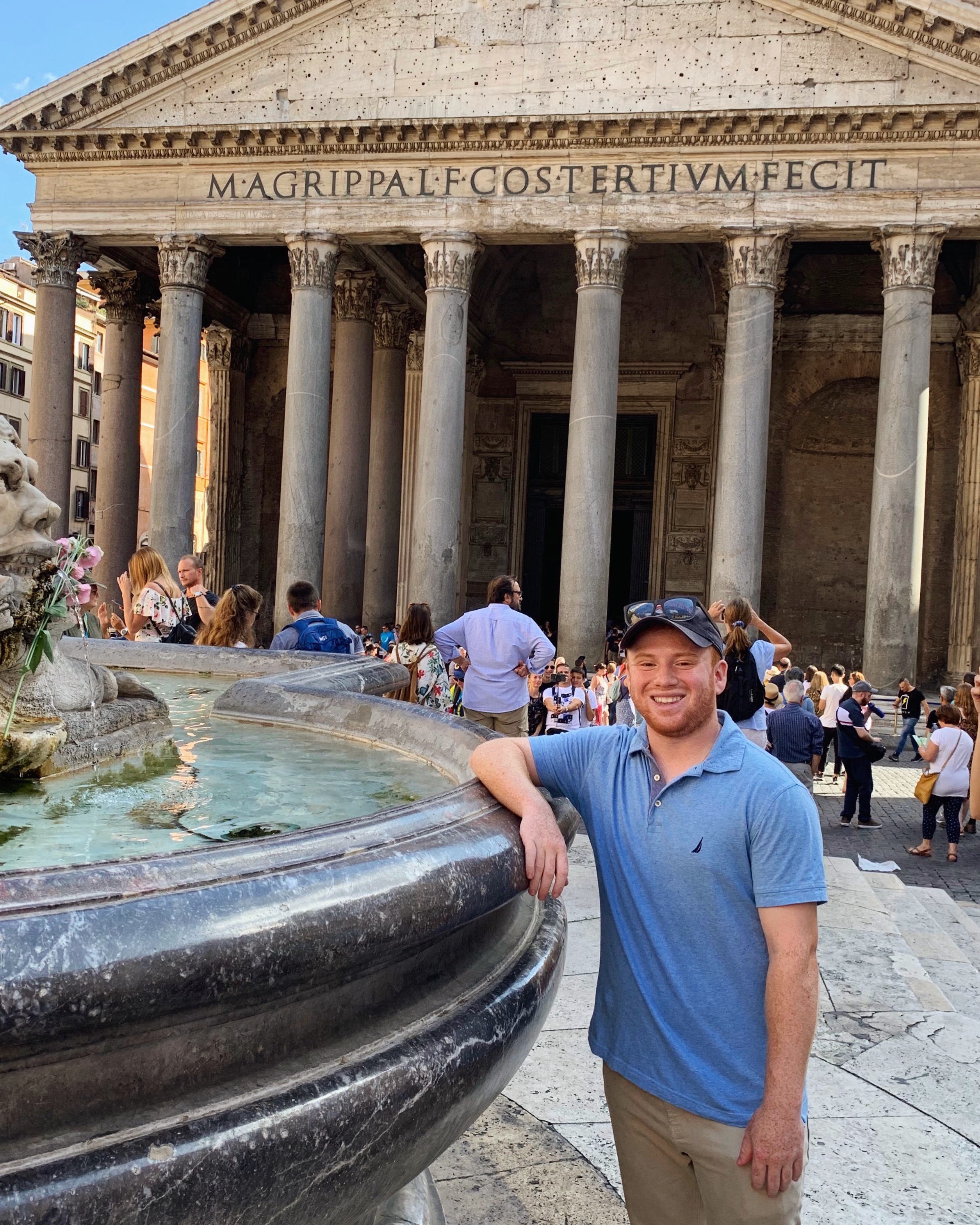 Study city design in Italy or welfare issues in England.

Wherever you go, our top-ranked global education program will allow you to apply classroom knowledge, develop cultural understanding and build global connections that expand your personal capacity and sense of purpose. 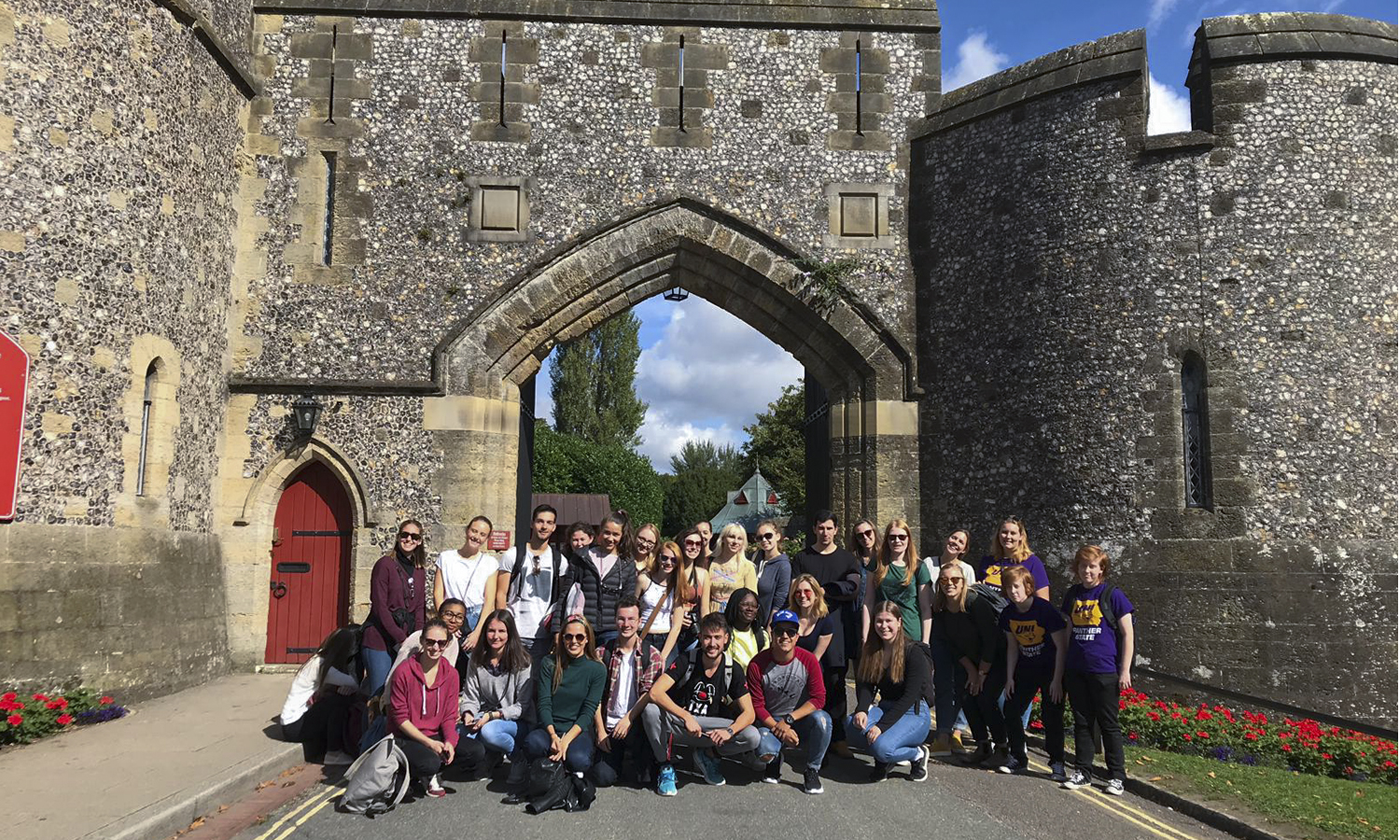 Learn about the emergence, challenges and future solutions of life in the city.

Introduce yourself to the already voluminous literature on gentrification, focusing on earlier debates of the 'classical' era, such as production vs consumption explanations, to more recent theoretical developments that include planetary gentrification, commercial/retail gentrification and advanced or super gentrification.

Learn key concepts, terms and interdisciplinary approaches to studying the field of urban studies the the context of the television series The Wire.

Gain a basic introduction to urban life and culture by examining the development of the city in Western history.

Explore the overarching concept of “the global city” developed in the aftermath of the restructuring of the world economy since the mid-1970s.

Examine the emergence and development of new industrial cities, such as Manchester and Bochum, and the transformation of older administrative and cultural centers such as Paris and Vienna.

Discover the manner in which humankind first came to live in cities. Explore the context of the general origins of complex society in both the Old and New Worlds.

Urban Studies students have gone on to work for the following companies: