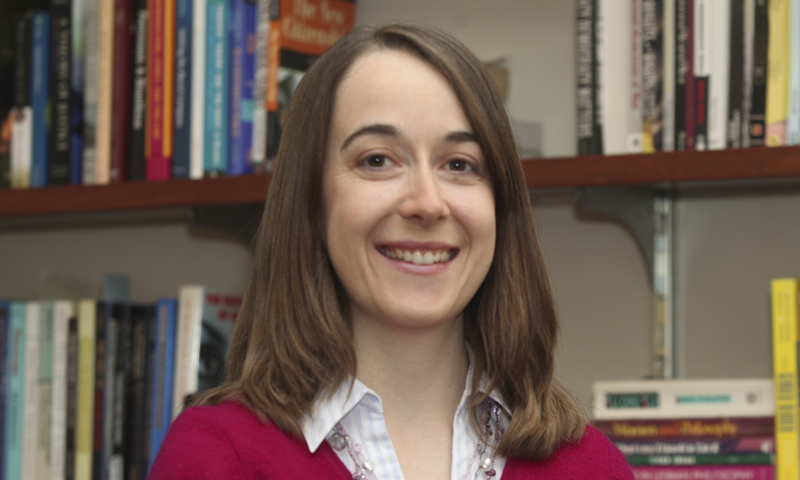 Department of Philosophy, University of Pittsburgh, Ph.D., 2008
Wellesley College, B.A. with Honors in Philosophy and Biology, 1999

My research focuses on the epistemology and ethics of trust.  In my research and teaching I ask the following questions:  What is trust?  What is the role of trust in knowledge, science, and the internet?  How can I be a responsible & trustworthy knower in a world of power and privilege?  Why have feminist philosophers found trust to be a particularly useful concept?  How can I be trustworthy in my personal life, professional life, leadership role, and civic life?  What is betrayal?  How is trust betrayed and manipulated by individuals and institutions?